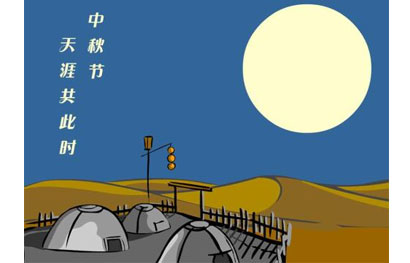 As a Skateboard PU Wheels supplier, today we would  like to share you the Mid-Autumn festival, one of our traditional Chinese festivals. 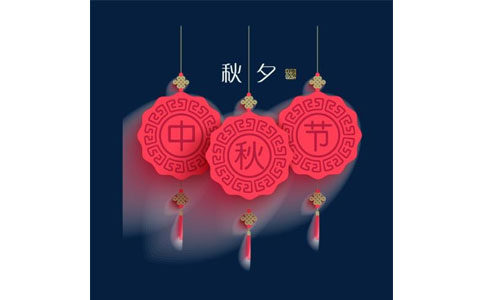 Ancient time sky has ten days to appear at the same time, bask in the sun crops die, the people are not very happy, a hero named houyi, the strength is boundless, he sympathizes with the suffering of the people, pull open god bow, shoot down more than nine SUNS, and order the last sun to rise and fall on time, for the benefit of the people. His wife's name was chang 'e. Houyi in addition to chuanyi hunting, all day and his wife together. Many people of lofty ideals come to join the teacher, peng meng also mixed in.

One day, hou yi went to the kunlun mountains to visit his friends and ask for a package of elixir. It is said that taking this medicine can instantly ascend to heaven and become an immortal. However, hou yi was reluctant to leave his wife behind and gave the elixir to chang 'e to collect. Chang e hid the medicine in a treasure chest on the dresser. Three days later, houyi led the disciples out hunting, the heart with evil intentions peng meng pretended to be ill, did not go out. After yi led the people to go soon, peng meng with a sword into the backyard of the house, forcing chang e to surrender the medicine. Chang e knew she was no match for peng meng, so she turned to open her treasure chest and swallowed the elixir. Chang e swallowed the medicine, the body immediately floated away from the ground, out of the window, flew to the sky. Because chang 'e is concerned about her husband, she flew to the nearest moon from the earth and became immortal.

In the evening, houyi returned home, the maid cried about what happened during the day. Houyi both surprised and angry, take the sword to kill the evil man, peng meng had fled, houyi beat his chest, heartbroken, looking up at the night sky to call chang e, then he found that today's moon is particularly bright and bright, and there is a shaking figure like chang e. Houyi miss his wife, then sent people to chang e love in the back garden, put on the incense table, chang e usually love to eat honey food fresh fruit, remote offering in the moon chang e. The people heard that chang e into the moon after the news, have on the incense table, to the good chang e pray for good luck and peace. Since then, the Mid-Autumn festival worship on the customs of the folk spread.

At last, we would like to tell you that we supply PU wheels for skate board, Custom size Skateboard PU Wheels, if you have any demand for our products, welcome to purchase our products.