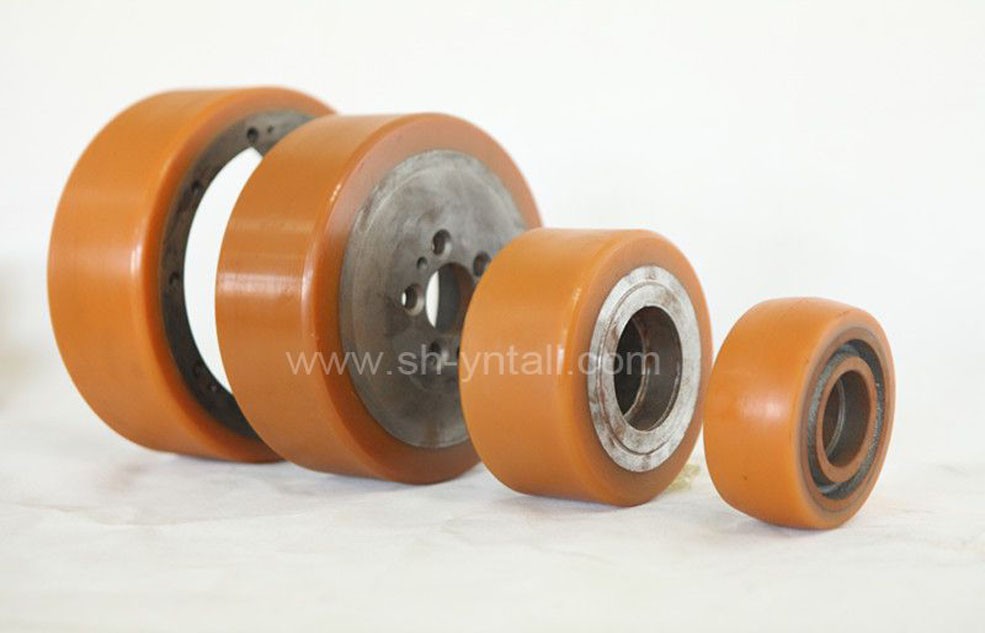 This week, the plastics market opened with the sound of firecrackers and entered the new year's operation track. When the plastics market started a busy new year, happiness came just in time, and futures also ushered in a beaming "good start" collective rise in the market.

As far as the plastics industry is concerned, it starts to rise at the start. Factors for the price increase of plastics after the 2021 Spring Festival include:

2Some polymerization plants in the U.S. shut down

Affected by the continuous increase in the prices of various raw materials, some raw materials have been in short supply.

Why are prices soaring?

The local plantation, animal husbandry, energy industry, and even semiconductor manufacturing in Texas were also hit hard by the blizzard. Under this blizzard, not only the neighboring countries of the United States, Mexico, and Canada, will be severely affected, but the global industrial supply chain will also be affected.

The large-scale shutdown of energy production

Among the industries that have been hit by the Texas Blizzard, the energy industry is the first to bear the brunt. Due to power outages and freezing of production equipment, a large number of oil wells and refineries in Texas were forced to suspend production, and the transportation of natural gas and crude oil was also restricted.

According to data from the U.S. Energy Information Administration, Texas is the largest state in the United States in terms of crude oil or natural gas. As the location of the top oil refinery in the United States, Texas produces approximately 4.6 million barrels of oil per day, accounting for about 40% of the nation's output. At the same time, the state's natural gas production accounts for about a quarter of the United States. In addition, some of the world's largest oil and gas companies are headquartered in Texas.

Due to the freezing of oil well operations in the core area, the total oil production in the United States has fallen by nearly one-third, and the national crude oil production is currently reduced by about 3.5 million barrels per day or more, which is only the decline in the Permian Basin of Texas, the largest oil field in China. It's as high as 65%.

In addition to oil and gas production, oil and gas transportation capacity is also limited due to the severe cold, and this impact has radiated to the entire United States and even Mexico and Canada.

Under the influence of the blizzard, the Houston terminal in Texas was forced to close, which caused the suspension of oil transportation.

Affected by the continued improvement of the economy, the gradual spread of vaccines, and the shutdown of various chemical plants in the United States due to the cold weather, the chemical market is expected to continue its strong price increase due to the imbalance of supply and demand.

Next: The Difference Between PU Wheel And Rubber Wheel